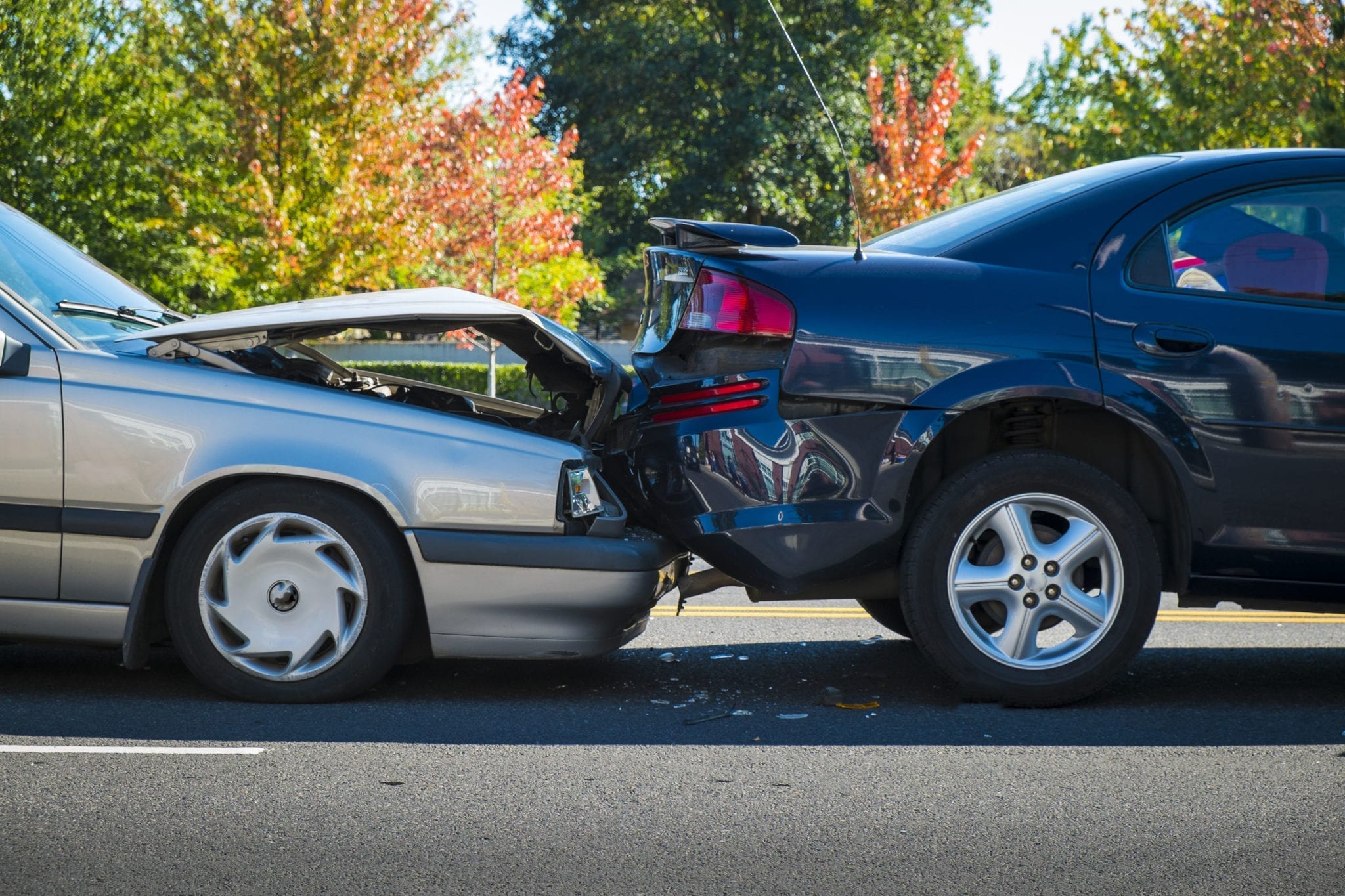 We tend to think of rear-end accidents as minor things. Fender-benders. Certainly not serious accidents.

What most people don’t realize, though, is that rear-end accidents can actually be some of the most injurious car crashes. These accidents often lead to a very forceful impact that can cause all sorts of problems – including fatal internal bleeding.

A Miami Gardens police officer was recently very lucky to have survived a serious rear-end accident on Palmetto Expressway when a drunk driver hit his cruiser at high speed at approximately 3:20 AM. The impact absolutely destroyed his vehicle, but somehow he walked away with only minor injuries.

In the majority of cases, the responsible party in a rear-end accident is easy to determine. Most of these types of collisions are preventable if the driver in back takes appropriate precautions, such as keeping a reasonable following distance and paying enough attention to the road. This means that generally, the driver in back could and should have done something differently to prevent the collision, and is therefore liable.

The key word in that paragraph, however, is “majority.” Sometimes, liability isn’t quite so straightforward.

It’s possible, for example, that the driver in back could have a vehicle malfunction that prevents them from stopping on time, which might mean that fault rests with a mechanic who serviced their car or (in the case of a defective part), the manufacturer.

Even more surprising to people is the fact that there are certain situations where the hit driver can actually be found at-fault – at least partially.

In this post, we’re going to explain how and why those latter situations can happen, and what you and an experienced Florida injury lawyer can do prove that the hit driver owns some degree of responsibility.

The driver in front accelerated in reverse. Technically this one only sort of halfway qualifies, because the “hit” driver is still liable – but it challenges our notions of what a hit driver can be. Usually, if the rear of someone’s vehicle is damaged in a crash, they got hit by someone who accelerated into them.

However, what if they were “rear-ended” because they reversed into someone? This is something that most often occurs in parking lots, but it can happen in any situation where a driver decides to move in reverse and doesn’t notices a vehicle behind them.

One or both tail lights are not functional on the vehicle in front. There are certain driving rules and signals that we all know to follow in order to stay safe.

One of these is to pay attention to brake lights. They signal – literally – that the vehicle in front of us is slowing or stopping, and that we need to do this as well – or at least pay more attention so we don’t get too close. If a vehicle’s tail lights are not working, the following driver has one less signal to notify them that they need to slow down. In some situations, even if they are following at what should be a safe distance, the absence of this signal can result in delayed reaction times that cause a crash. Circumstances like this likely won’t result in the hit driver getting full blame, but partial responsibility is certainly possible.

A vehicle is stopped on the road somewhere other than a stop light or sign. This is similar to the above in terms of not following driving rules. It’s not okay for a driver to just stop at a random place in the road, and if you hit someone because they do this, they are likely to share at least part of the liability for the accident.

The vehicle in front had a flat tire or other incident, but fails to turn on its hazard lights. Another one similar to the above – sometimes a driver can experience some kind of mechanical problem that results in their vehicle behaving unexpectedly. As the following driver, you have a responsibility to pay attention to the road so that you can react accordingly. However, the other driver also has a responsibility to notify you that something strange is going on, and there’s a specific tool to do this – hazard lights. If they are experiencing a hazard but neglect to use their lights as a warning, they may bear some of the responsibility.

Sometimes, multiple vehicles are involved in a rear-end collision. One driver may be pushed into another by a third car that hits them from behind. In this case, if the driver of the second car has left sufficient stopping distance from the front car, the driver of the rear-most car may be held completely liable. However, if the second car has not left sufficient stopping distance, he or she may be held fully or partially liable for injuries to the front-most driver.

As you can see, it gets complicated.

Comparative negligence may also apply to a rear-end collision, especially in collisions that involve three or more cars. If this happens, even if you’ve hit the car in front of you, you may still be able to recover damages from the car behind you, and may be found to be not at-fault or partially at-fault for any damages to the driver in front

Duty and Breach of Duty in Florida Rear-End Accidents Like all accidents, liability in a rear-end collision falls under the duty of care that all drivers owe to other drivers on the road. Everyone is obligated to drive in a way that is unlikely to pose a risk to other drivers. For example, by maintaining an appropriate following distance and reacting quickly should the car in front of you slow or come to a stop. Beaching this duty means that you are liable for damages to the driver you hit.

If you are involved in an accident where you hit the rear-end of another vehicle but do not believe it was your fault, you owe it to yourself to seek out the help of a knowledgeable Florida injury attorney who can work with you to prove that another’s negligence is at least partially to blame.