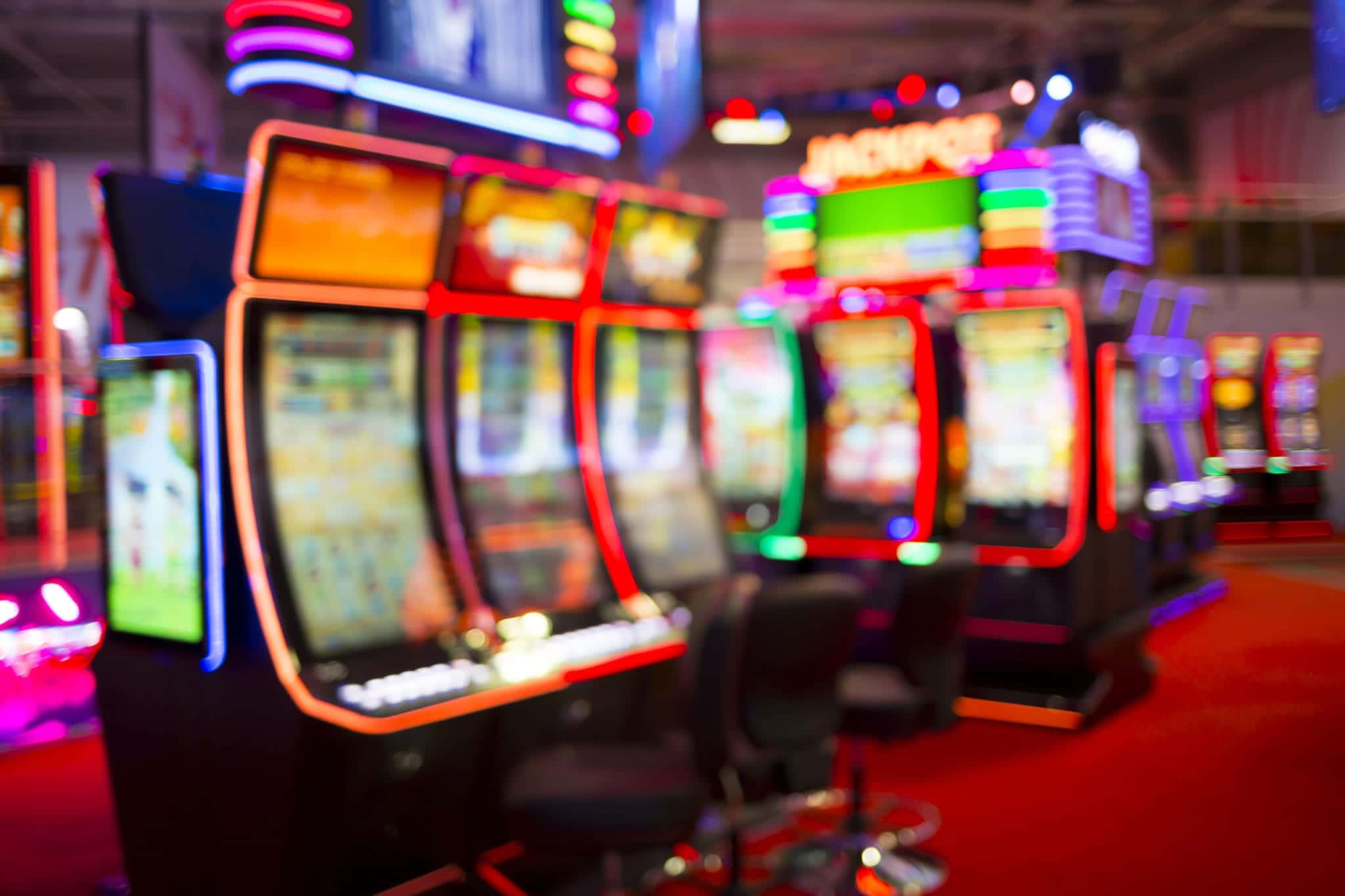 If you’ve ever been to a casino, you know that sometimes it can be hard to quit while you’re ahead. For those who have issues with addiction when it comes to gambling, they could be out millions before they realize what they’re doing – and they’re being given the high-roller treatment by the casino in the meantime.

A woman recently tried to sue an Atlantic City casinos for her losses, which she claims are around $1 million dollars. Experts agree she’s likely to be unsuccessful, but it’s an interesting question: Are casinos liable for your losses?

In Florida, this question is even more complicated. Casinos are illegal in the state, so the casinos that are open for business are on tribal lands. This means they’re subject to tribal law – a separate set of laws from those in the rest of the United States.

Here’s what you need to know about tribal laws as they pertain to casinos and how to bring a liability case against one.

In Florida, casinos are on tribal land. That means that tribal law applies. In the United States, tribal reservations are sovereign states. In some ways, the laws of the U.S. apply, but in other ways, the laws are independent of the judicial system you may be more familiar with.

When it comes to liability for things that happen on tribal lands, the rules for recovering damages and the way the lawsuit is handled are different. If you pursue a lawsuit against tribal lands, such as a casino, it’s crucial to have an attorney that understands tribal law.

It’s also important to note that tribes are often immune from some of the legal protections given in the United States such as disability laws and discrimination laws. These laws often don’t apply to tribal lands unless they’ve waived immunity.

The exception to the tribal law rules are cases that involve felonies such as rape, kidnapping, or murder. Crimes such as those are placed under the Major Crimes Act and are therefore under U.S. jurisdiction. Obviously, liability lawsuits are unlikely to involve these types of crimes.

Under tribal law, Indian casinos are immune to lawsuits or prosecution in the U.S. courts. You simply will not be able to pursue a lawsuit in the traditional way unless the tribe willingly consents to be sued – which is technically not out of the realm of possibility, but highly unlikely.

When would they consent? Many casinos waive their immunity in order to attract customers from off the reservation. They may purchase liability insurance just like any other casino that is technically on U.S. soil would. Still, the question remains: Can you sue a casino for your losses?

Can You Sue a Casino for Losses? Casinos have protections under their liability insurance for things such as slips and falls or injuries that happen on their property, but they are not liable for losses you incur through gambling at their establishment.

Gambling is a choice. Whether you lose $50 or $50,000, no one else is liable for that loss but you, even if they entice you to keep gambling by offering you perks.

A personal injury lawyer is unlikely to take a case where they’ll file suit against a casino for losses, even if you can show that a casino provided alcohol or other enhancements on your visit to keep you there, spending your money.